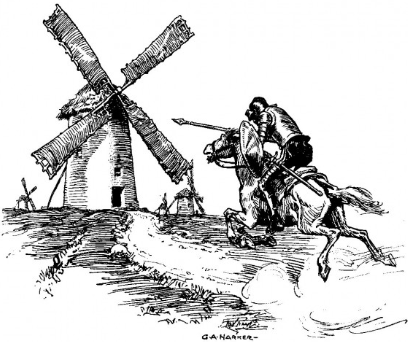 I’ve been building the Writing Tour section of the site with links to Mass Effect, Shadowrun, Pirates of the Caribbean, Star Wars, and the rest. However, due to a quirk of WordPress, it’s easier to put tags on posts than it is on pages. So this post is a sort of welcome mat with long data-driven tentacles, trailing the Internet like a jellyfish.