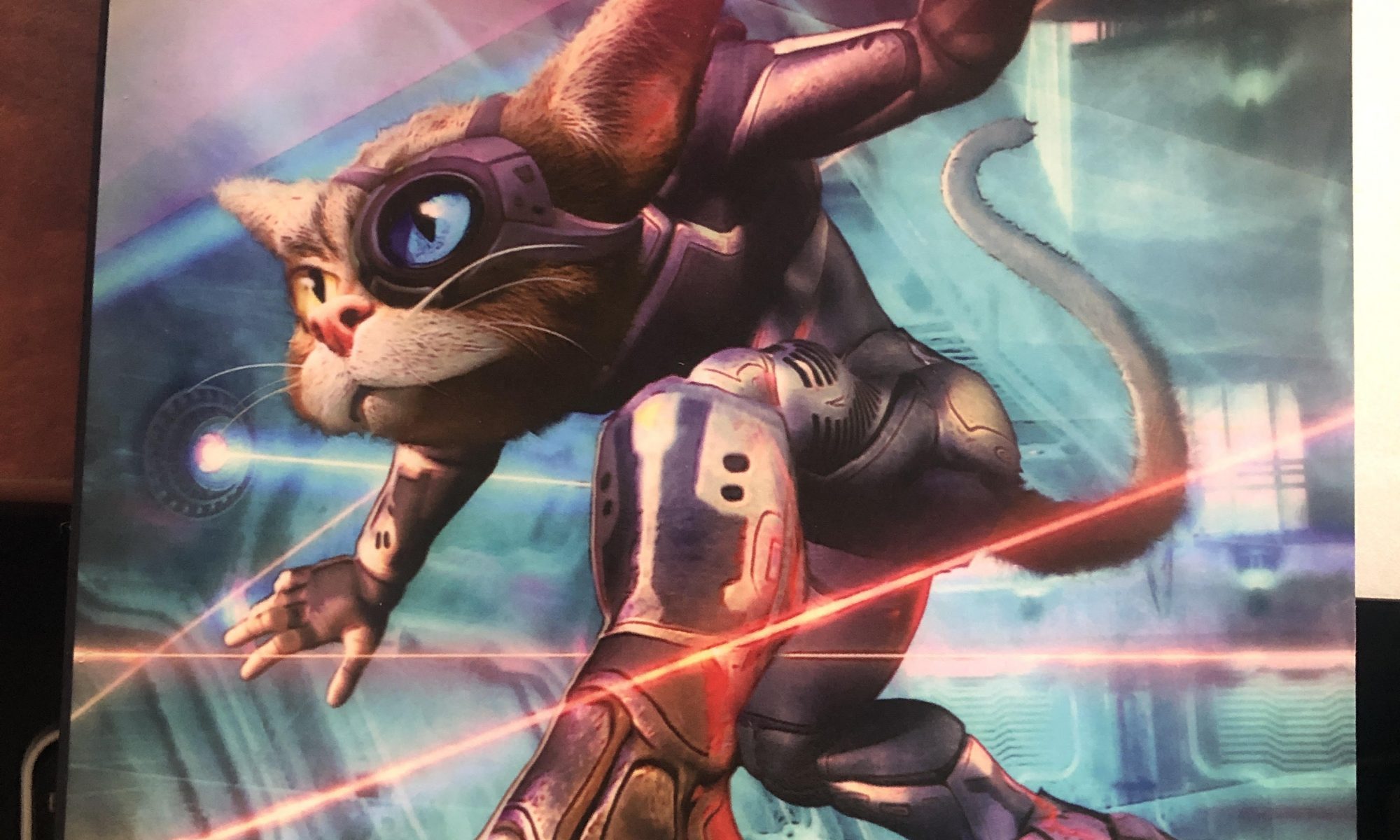 This is a short story appearing in the annual humor anthology Unidentified Funny Objects, volume 8. It is the story of Dr. Amir al-Madani, who recently developed a superpower and is applying to be a hero at a department that is one part DMV and one part “that cantina from Star Wars.”

Amir can’t catch a break. He doesn’t have an agent. He isn’t the progeny of a battle goddess, made of liquid metal, or armored up in a combat exoskeleton. He can regenerate some injuries if he drinks milk, sort of like Popeye and his spinach on a good day. Worse, the superhero name he wants is already taken, and in order to prove he can regenerate, an overly enthusiastic proctor proceeds to give him “the road test,” which means beating the living snot out of him.

Amir battles an implacable enemy and becomes a hero… but not when you’d expect, or how you’d expect. And therein lies the story.

It is available on Kindle and in paperback here.