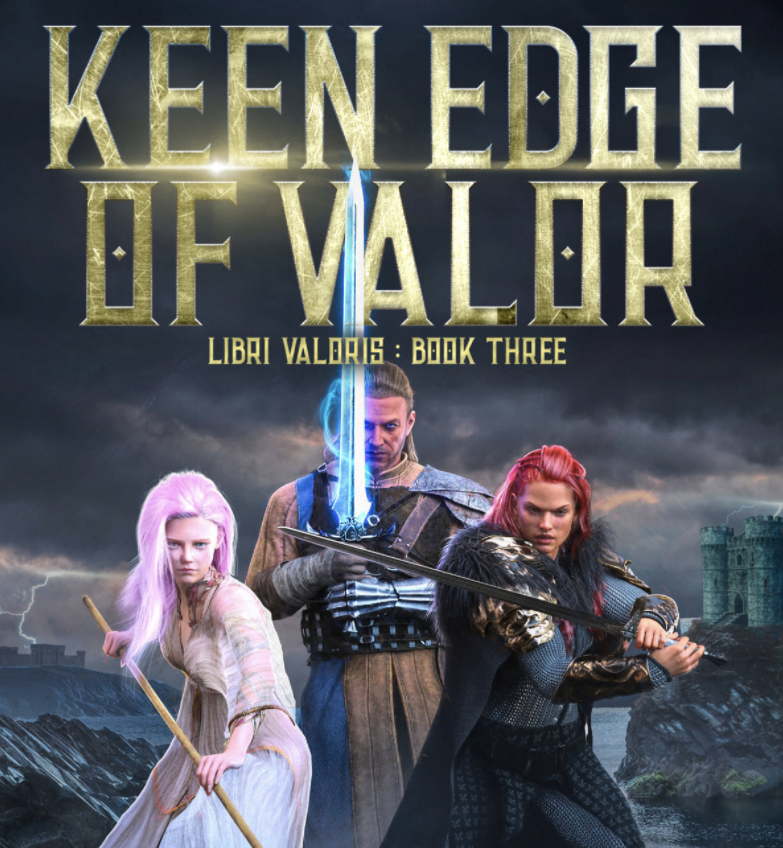 How things change in a year. The last time I got a short story accepted, it was a goofy tale of some poor sap in the superhero equivalent of the DMV, getting beaten up to test if he really had regeneration powers.

This time around, it’s a grimdark high fantasy story of Camelot after Arthur’s death, where all the good he did died with him. An unscrupulous king, Constantine, has sent a would-be knight to find Arthur’s legendary spear, the Rhongomyniad. It was last seen in the hands of Mordred’s court torturer, and no one should bat an eye about putting a torturer in pain to get what they want… right?

That’s the premise of “The Torturer of Camelot,” a story about disobeying orders, the limits of forgiveness, and if we are more than our worst deeds. I wrote it last year for the FantaSci writing contest. The theme was “magical relics,” so all the stories had to have items of legend, and the anthology was in the Books of Valor series, so they had to have some valorous deeds in them as well.

I burned some midnight oil in order to get it written, critiqued, revised, and submitted before the deadline… and it all paid off.

The anthology, Keen Edge of Valor, was released at the FantaSci 2022 convention in North Carolina this March. Four finalists from the contest were published in the 14 stories of the anthology, and first place went to…

I haven’t really been in this position before. I’ve entered a few writing contests, but the last one I placed in was more than two decades ago. I tried for an Isaac Asimov Award for undergraduates, and got an honorable mention for a cyberpunk story. So as you may surmise, I’m kind of pleased at this turn of events.

I also haven’t really mentally absorbed the whole situation yet. The week of its publication, I was in a frenzy trying to finish off some work at my day job so I could go on a vacation with a clean conscience. Then it was a week in Hawai’i, where my attention was taken up by all the lovely things there (volcanoes, dolphins, geckos, swimming, you name it) and when I found the urge to write, I made some progress on another humorous short story which may or may not ever see the light of day. Its deadline could be soon in the grand scheme of things, and I still need to find the funny, so that’s where my nighttime writing focus is.

Once that’s sorted out, I promise, it’s back to Civil Blood‘s sequel planning, which is what this whole short story detour was originally intended to bring about.

But here it is, short and sweet: If you want to check out the anthology, Keen Edge of Valor is here. It’s the third anthology put out by New Mythology Press/Chris Kennedy Publishing, so if you like it, don’t forget the other two might be up your alley, too.

Bring some steel arrowheads. I heard iron is proof against the fay. Even that one.