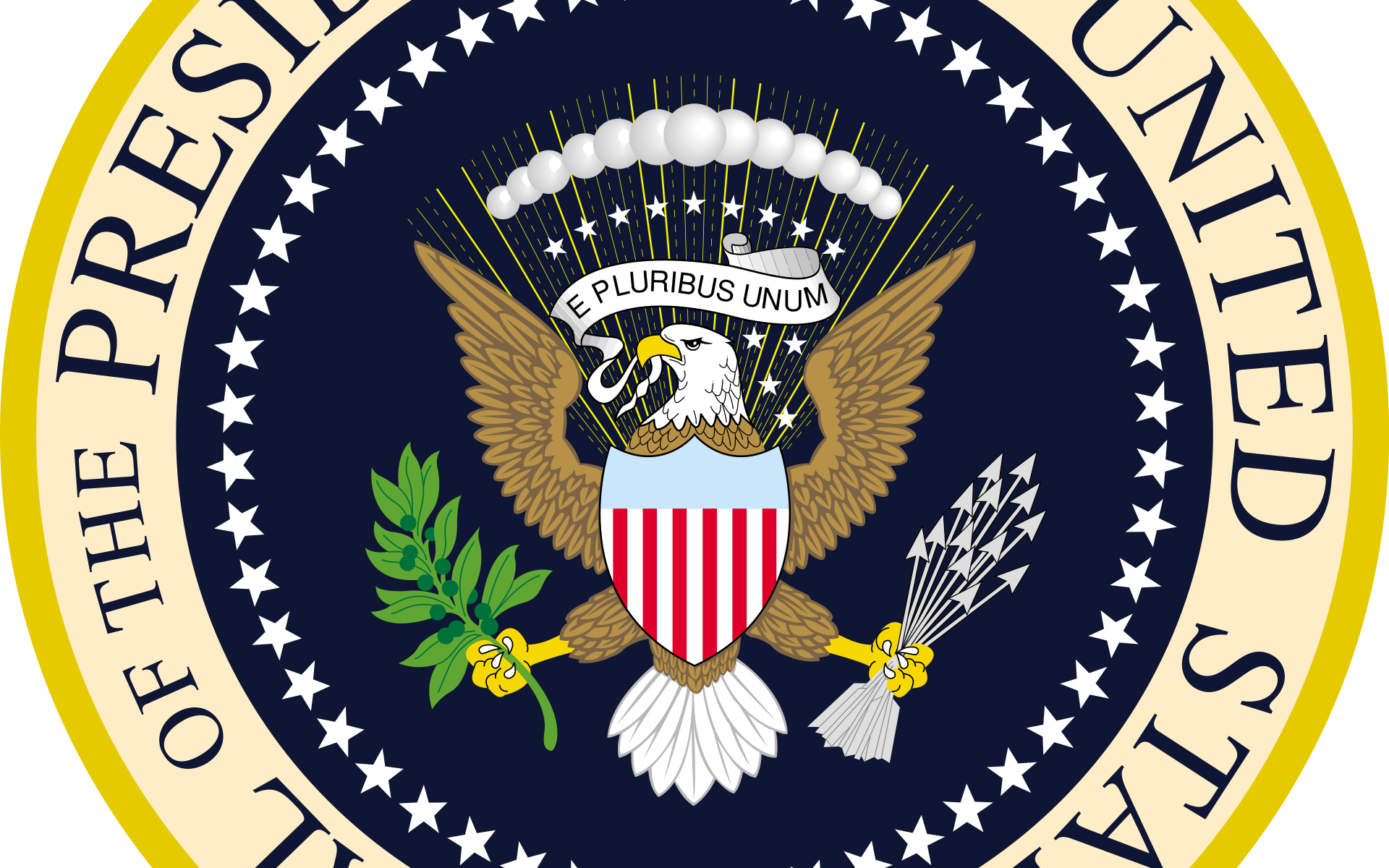 Longtime readers may remember my novel Civil Blood, and particularly attentive readers may remember the reasons I hadn’t started working on a sequel yet. Long story short, I promised my family I’d only begin work once I had accumulated a nest egg big enough to pay for a cover and editor(s), assuming costs in the same neighborhood as my previous self-publishing venture. The catch was, this nest egg would solely be financed by my other personal writing, and my path to that was A) novel sales, and B) short story sales. Since I have little in the way of advertising budget and thus a very meagre novel-based income, I ended up relying on “B.”

Well… with a final anthology sale coming out in 2022, approach “B” has finally put the numbers over the top. So now I have a little news: I’m finally working on a sequel to Civil Blood. Here’s what I can say:

To all the fans of CB that have stuck with me this far… thank you. I hope to make you happy once more.