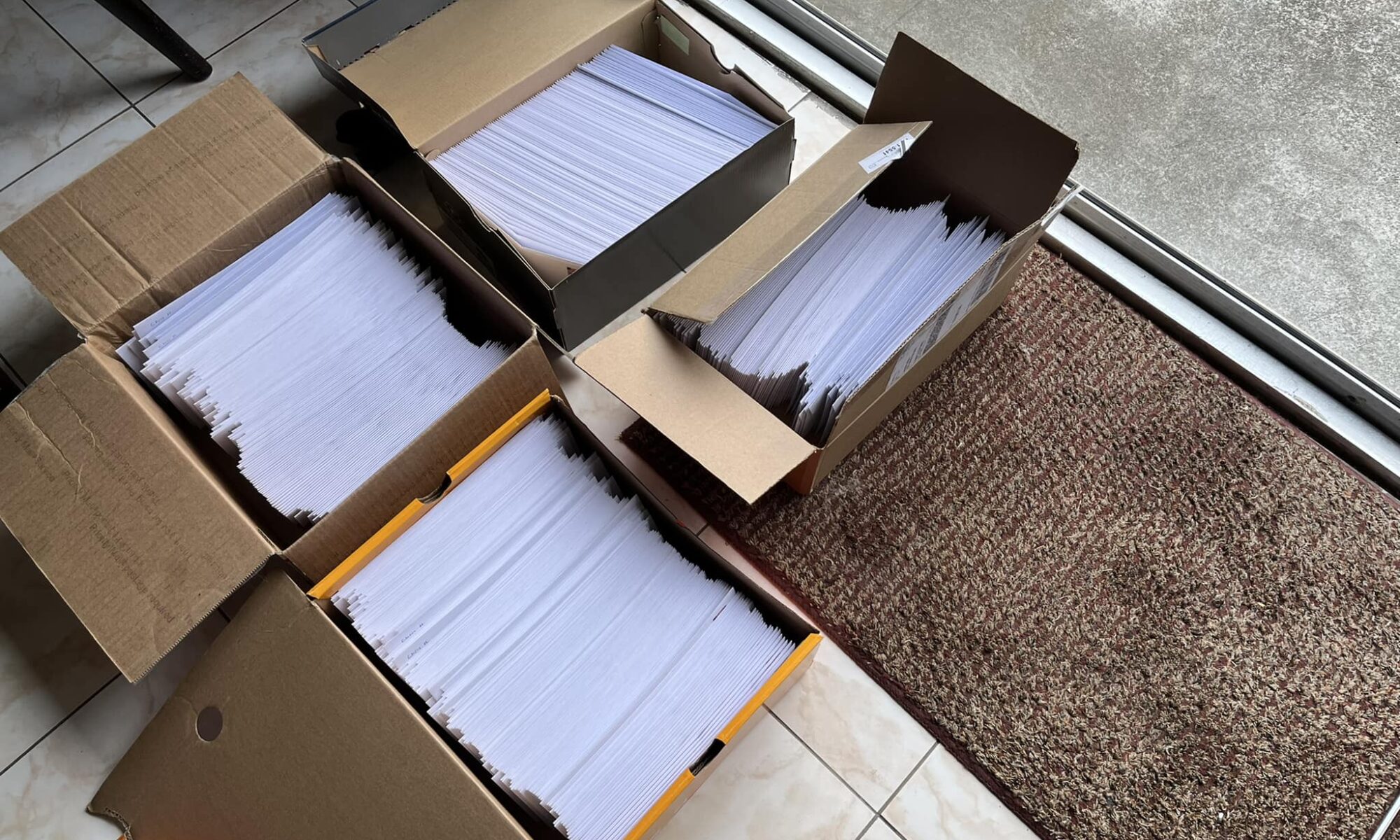 I once flipped through a dictionary (Merriam-Webster Collegiate, I think) and found that in the back, they had a super-cool list of foreign words and phrases that are or were popular. You know, like the Latin “finis coronat opus,” which translates to “the end crowns the work.” If you ever want to whip out the snotty literary criticism, throw that baby in and sound like a scholar, when all you’re really saying is “a story needs to stick the landing, or it doesn’t add up to much.”

I think my favorite, though, is “Parturient montes, nascetur ridiculus mus,” which is “Mountains will go into labor, and a silly little mouse will be born.” That one’s about overpromising and underdelivering. You know, like the game that’s been delayed ten years that better be the Second Coming of Almighty Zeus when it comes out, or else all that expense and hard work will be met with a resounding “meh.” (It’s kind of telling that there’s a few games out there this could apply to.)

Me, I try not to overpromise. But it has been a long time since I posted, so I hope you weren’t betting on me giving birth to a mountain. There’s been good news and bad news in my life, my career, and my personal writing. So let’s take a tour.

I Got (More) Political This Year

As I posted in 2020’s “In Which I Give Worried Introverts Something to Do,” I decided to use a not-insignificant amount of my spare time to volunteer for a get-out-the-vote campaign. This year, I started earlier than I did in 2020 because historically Democrats don’t turn out in midterms, and if past was prologue, they were going to get pasted.

I wrote 20 letters a week to get voters to turn out in Texas, Georgia, Florida, Nevada and Pennsylvania. By the time of the big send-off in late October, I finished 580 letters, about 100 more than I managed in 2020 if you include the Georgia runoff. It would have been nice to do an even 600, but in that last week I was crunching at work and totally out of brain fuel. Then, the next week, when it became clear Georgia was going to another runoff for its Senate seat, I burned all my free time and got an additional 100 letters out.

I don’t regret the time spent — the Democrats snatched a stalemate from the jaws of defeat and broke a pattern 20+ years long of getting routed in midterm elections. However, I am quite happy campaign season is over for the moment. I have a little more time on the weekends, and the ability to find other topics to talk about on Twitter.

I Tried To Be an Involved Dad

Just a minor note here from a proud pops: I helped teach my daughter how to drive and I wrangled my son through a frustrating season of soccer. Both kids’ grades are pretty great, and they seem to be thriving. Couldn’t be happier with them.

Some other obstacles came our way: my daughter got COVID for about 10 days. She was vaxxed and wasn’t in much danger, but it hit her like a truck. The rest of the family masked up and sanitized religiously and all somehow avoided it, even including a 3-hour car trip (shout-out to my wife for doing the driving, windows down the whole way).

I wrote and rewrote a few more short stories, but they have yet to find a home anywhere. As with martial arts, where you are only as good as your next move, a writer can have great experience and skill and still, the story may not resonate with whoever’s at the editing desk. So that was disappointing and consumed a bit of time.

When I last posted about the sequel, I was reviewing its outline, trying to turn it into the book I really wanted to read. Rather than write by the seat of my pants, I spent a month or so planning it out and adding notes for a direction in which to take a third book. This all took time, but I’ve managed to get started on the manuscript itself. As of this writing, I have one chapter down and a pretty good grip on the second, so I really want to make this happen sooner rather than later. It’s been “later” long enough.

This one is kind of bittersweet. After months of work that sucked up weekends and evenings, my job with Mattel163 came to a close. The project is in soft launch now (it’s not in the US or China yet) and the prognosis is good for it being able to ship. I’ll tell you all about it when it goes wide, but right now I need to set my sights elsewhere.

…and We Lost Some Good Ones

Lastly, some things happened on a vastly more serious note. Some of my life had to be put on hold to grieve.

Since I last posted, three people I knew died. The first, Jerome Joaquin Mabrey, was a gamer I met at San Diego Comic Con in 2012. He was on the first team to beat the Mass Effect multiplayer’s fancy new Platinum difficulty, he ran a great Facebook group called Nerd Alert, and had an encyclopedic knowledge of space opera. The second was Kevin Barrett, who was director of design at BioWare and was responsible for giving myself and my wife our most significant video game industry job. We used to love arguing with him in a BioWare dev book club. We disagreed all the freaking time, but we never had a negative experience with him. The third was Ferret Baudoin, who worked with my wife on Dragon Age, ran a killer Roman-themed D&D campaign for us, and after the BioWare diaspora, wound up at Bethesda. I had mad respect for all three of these men, and the world is smaller for not having them in it.

So, all told, this summer and fall were pretty busy. I don’t have a lot to show you just yet, but I hope you’ll understand that sometimes, life isn’t a performance, or all about your next gig. Quite often, it’s day-to-day progress, or even just holding the line when that progress tries to disappear.